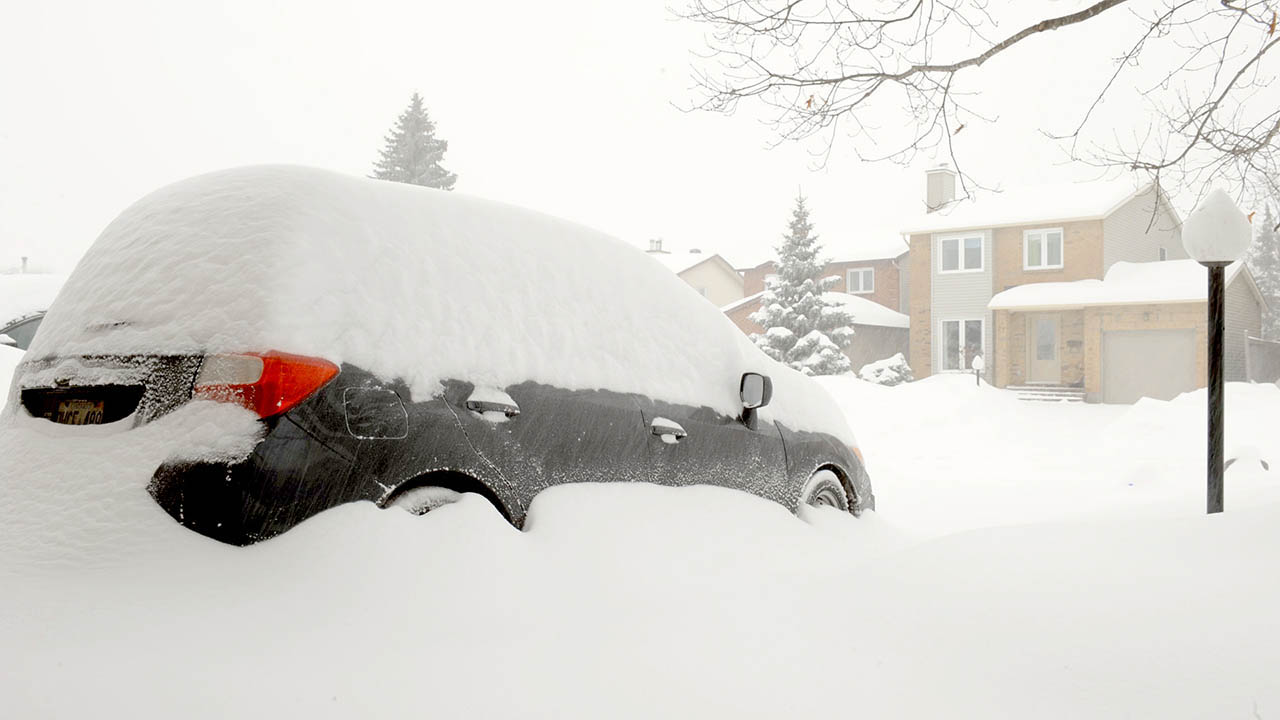 Time Lapse Digging Out During Record Snow Storm Ottawa Canada
The Snow Storm on Tuesday February 16, 2016 was crazy. It was actually a record breaking snow storm for the Ottawa area. The weather forecasters were expecting a big snow storm with a lot of snow but they weren’t expecting the snow storm to be as big as it was or dump as much snow as it did. I have to confess to thinking that the winter wasn’t too bad and two days later we get this. Ooops 😉